Quedate Mas Con Los Super Reyes
Would you like to react to this message? Create an account in a few clicks or log in to continue. 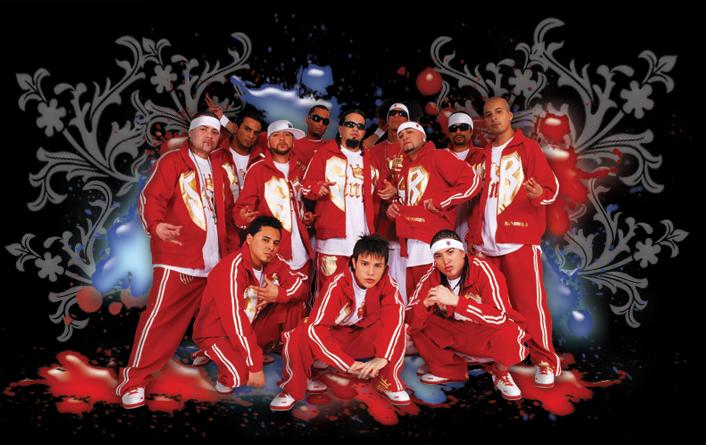 A Site Dedicated To The True Kings, Los Super Reyes

Has Anyone Ever met Him?

Has Anyone Ever met Him?

So has anyone ever met Pancho

I've seen him in a few videos and Pictures, but I have never met him.
He's one of those guys that is there but you dont know who he is.

But he's part of the group so we have to do a shoutout to Him!

So yah, Again, has ANYBODY Met Him Before?